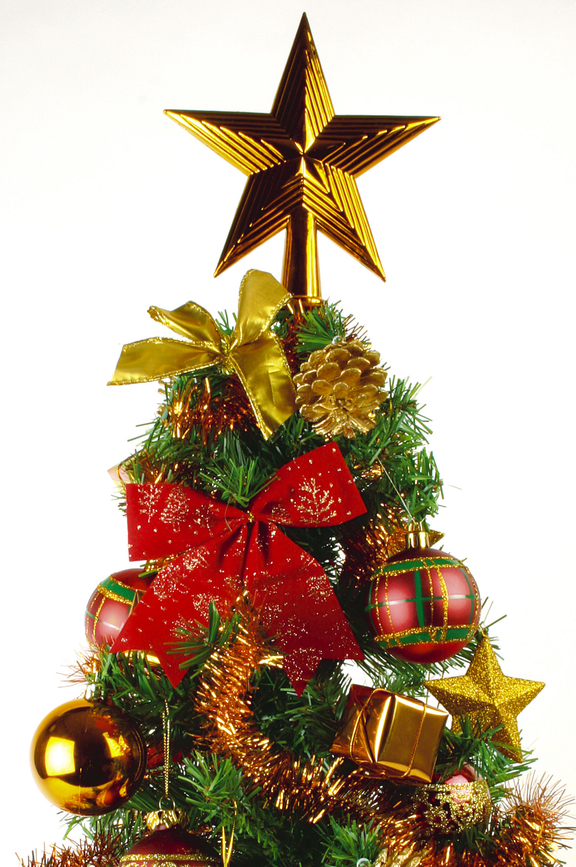 And we have a winner... Serena. Serena if you could please email me at constance masters gmail dot com no spaces and tell me which of my books you'd like to read then I'll send it right to you! I hope you all enjoy this installment :)


Chapter 4
As the light filtered through their bedroom window Abby's eyes blinked open. "Eeeh. It's Christmas Eve!" she squeaked before swinging her legs over the side of the bed.
"Hold on their a minute Abs. We have something we have to take care of remember?"
"Come onnn Timmy there's so much to do. I have cookies to bake and presents to wrap and all KINDS of things to get ready."
"Well," he said while getting a firm grip on the back of her pj's. "I wrapped all the presents that were here when you were off on your adventure last night and the rest of the stuff can wait."
"But..."
Tim settled himself against the head-board and patted his lap. "The quicker we start the quicker you can get on with what ever else you have planned."
Abby stuck her bottom lip out in a perfect pout but she knew that look on her husband's face. He wasn't angry anymore but he wasn't going to change his mind and let her out of her punishment either. She crawled across the bed and lay over his lap. It was on the tip of her tongue to ask him to make it snappy but she managed to resist the urge and she was glad because he seemed to be making it snappy enough. His hand was smacking her hard and fast, all over her now bared backside. He paid special attention to the crease where her bottom met her thighs. By the time he stopped she was sobbing into the crook of her arm.
"Nearly done Abs." he said.
Her head shot up. "Nearly?" she sobbed. "I thought you were finished."
"You lied to me Abby. You know what that means."
She could hear something rattle and it was a sound she knew too well. The belt. "Nooo.' she wailed. "I don't want the belt."
"If you don't want the belt then don't lie. It's that simple."
"You're mean." Abby turned her head and the vision of Tim's own bare legs were almost too much temptation. How she would have loved to lean over and sink her teeth into one of those legs but she was in enough trouble already without courting more.
Tim doubled the belt and brought it down with a sharp crack across both squirming cheeks.
"Ah!" Abby moaned into the bedclothes.
"Because it's Christmas I'm going to take it easy Abby and only give you one for every hundred dollars you spent on that doll. Count them."
"Can I count down?"
"Yes you can count any way you want."
"Ok." She winced when the leather bit into her already tender cheeks. "Ow, five."
"I said six Abby."
"You already did one."
"That was for calling me mean and thinking about biting my leg."
"How did you know?"
"Its the same way Rex looks when he's about to attack a bone."
"Well I didn't do it."
"That's good; for both of us because you would have been bending over the bed and getting a lot m ore than six if you had."
"I figured." Abby sighed. "Six." she decided to cut her losses and just do as Tim said.
XXX
"How long now Mommy 'til everyone gets here?" Jess asked.
"About five minutes less than the last time you asked me. Honey the family have a lot of preparing to do before they come."
"What they got to prepare?" the little girl asked climbing up on the stool at the counter where Abby was working some cookies. "You're cooking and Santa brings the presents."
"Well that's true, but they will be bringing some of the food and there's still other presents besides the ones Santa is bringing."
"There is?" Jess asked, wide eyed. "For me?"
"I'm sure some of them will be for you but what is the Christmas rule about visitors Jess?"
"Don't ask no one did they bring you a present."
"That's right. It's polite to wait and see if someone brought you a gift."
"Can we open one present tonight?"
"One."
"Yay!"
"Where did Dyl and Daddy go?"
"They went to the store to get some last minute things."
"Where's Sarah?"
"She and Zac are upstairs playing with the baby."
Can I help with the cookies?"
"Sure. You can make the stars." Abby passed Jess a cutter and showed her how to press out the shapes.
"Mommy, how many hours until Santa comes?"

"They're here, they're here, they're here!" Jess screeched all the way to the front door when she finally heard the door bell.
"Maddie!" Jess said.
"And Bef, Bef is here too." Beth called from behind her.
"Yay. You both are sleeping in my room. Daddy said we can put our sleeping bags in the castle. Come on."
"Hi Abs." Kim said staggering in with armfuls of food. "Are you gonna get the gifts?" Kim whispered to Gibbs.
"Yes. Right after I put this lot under the tree I'll ask Tim where he wants me to hide the special gifts."
"Good thinking."
"Of course it was." Gibbs chuckled. "Hope I don't come across my surprise gift."
"You won't. I have that tucked away here somewhere where you won't find it."
"Good thinking." Gibbs narrowed his eyes. Something was a little off, he couldn't put his finger on it but something just wasn't sitting well. He didn't have long to think about it though before the Dinozzo's turned up on mass.
"Where's Dyl?" Kyle asked as he bustled in with a giant dish of lasagne. "Where do I put this Dad?"
"In the kitchen Genius." Tony said slapping him lightly on the back of the head. "Hey Boss. Kim." Aviva was getting big now and she gurgled happily and kicked her legs in her Daddy's arms when she caught sight of Gibbs. "Someone has a fan."
"Come to Gibbs." Gibbs said holding out his arms.
"Ibb, Ibb." the baby said happily.
Ziva came in last. Michael was in front of her with a pile of gifts and Hannah was in her arms. "Hello hello. We made it at last."
"Hello there Hannah." Gibbs said.
"I get this one." Kim said to Gibbs. "You can' t hog all the babies; you have to share."
"I can't help it if they love me." Gibbs said.
"Where's Dyl?" Mike asked.
"He's right here. He's just helping Jimmy and Amber get there things in. " Tim said coming in finally from the store. "The supermarket was horrendous. Why do so many people leave things until the last-minute?"
"You did." Tony said taking some bags out of Tim's hands.
"True I guess."
"All we're missing now is Ducky."
"I'm here." Ducky said. "And look who I found on my way in. Master Jack, my favourite little redhead."
"Come on in everyone." Abby said. "We have cookies."

They all spread out in front of the fire while Abby served cookies and Tim passed around hot chocolate. Abby hovered around doing anything that would keep her from having to sit. Kim got up and followed her out to the kitchen.
"You get caught?"
"Uh huh. You?"
"Not so far. He spanked you didn't he?"
"Of course he did. Twice."
"Ouch."
"Oh well at least one of us got away with it. Not that you should get in trouble anyway, it was our money."
"I know right?"
"Of course they do kind of have this thing about lying. They don't understand the creative use of describing circumstances at all."
"It's a male thing." Kim giggled.
"What have you two been up to?" Ziva asked.
"A last minute job we did for Santa that got Abby spanked."
"Sounds like a story I would like to hear." Ziva said with a smile.
Between the two of them they filled Ziva in on the details of their night.
"It was fun and I managed to not get caught." Kim grinned.
"Yet." Ziva said.
"You're not going to tell."Abby was shocked.
"Of course not but look at who is deep in conversation out there."
All three peered in to see Gibbs and Tim chatting away. When Gibbs turned his glare towards the kitchen all three heads ducked back around where they couldn't be seen.
"Uh oh." Abby said.