Hi Lucy, welcome to my blog! 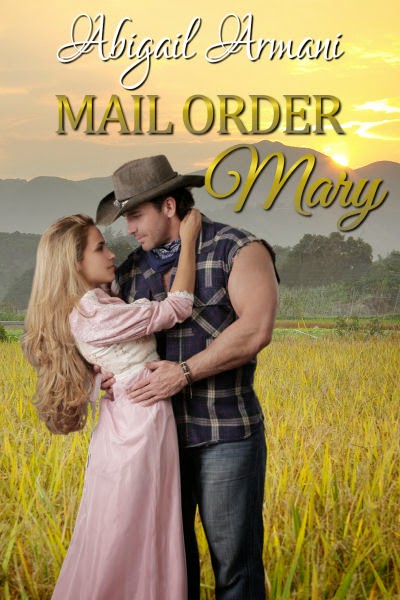 Delighted to have a spot on your blog, Constance. Thanks for having me here to give my latest Western an airing. I'm a sucker for a handsome cowboy and had great fun writing this period piece which contains romance, spankings, a feisty woman and a big hunky cowboy.

Mail Order Mary features the spirited Mary Ashton. Set in 1876, the story begins in Victorian England with Sir Henry Ashford informing Mary that he has arranged for her to marry the wealthy (and odious) Marquess of Stirling. Unhappy with her lot, she ponders her escape, and when the opportunity arises to take the place of Ruby Fairweather on board a steamship destined for America, she takes it, with the knowledge that Ruby had been corresponding with Isaiah Bean, a handsome young American man advertising for a wife.

But on arriving in America, Mary's fortunes take a turn for the worse. She is robbed of all her money and has to sell her fine gowns to fund the remainder of her journey to Montana, where she will have to be reliant on the charity of Isaiah Bean. However, when she finally finds Isaiah, she is sorely disappointed. It is Nathan Miller who comes to her aid - a giant of a man with a kind heart and smouldering good looks. He takes her home to White Tail Ranch, and her life changes forever – and at this part the real fun starts, because Mary is not used to doing as she is told, and it isn't long before sparks fly between her and Nathan - and the big cowboy shows he is not averse to putting her over his knee for a spanking to help motivate her into behaving better. A complete novice at cooking and cleaning, Mary has several mishaps, and sorely tests Nathan's patience. But as time goes by, the attraction between Nathan and Mary grows. He saves her life and she his, and for the first time ever, Mary feels she belongs somewhere - and to someone.


Thanks for having me, Constance, and I wish you and your readers happy holidays, happy reading, and lots of good things for 2015.

You're welcome to visit me any time Lucy :)

I have Tara Finnegan and His Forever Summer for the Corbin's Bend Blitz! So excited! 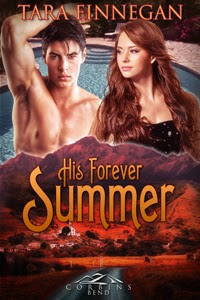 Blurb:
Carla Methon has tread on a lot of toes, men’s and women’s alike. But no one could be more dissatisfied with Carla than the lady herself. With a compunction to throw herself at every man within a three mile radius and a serious case of foot in mouth disease, Carla knows she is in desperate need of being taken in hand before she does any more damage to her reputation.

Kieran O’Brien needs to escape a broken relationship and he invites himself to spend a summer with his brother in Corbin’s Bend. But Kieran is a totally unsuspecting vanilla with no idea of the ethos of the community he is about to enter.

The pair strike up an unlikely friendship of vanilla and spice, with one stipulation – it is only a summer fling. By the time Kieran boards his flight to return to Ireland he wishes his summer could last forever. Can he find the courage, not only to admit the extent of his feelings, but to take on the role Carla so desperately needs him to be?

“Bedroom, now. And that’s an order.” He could get to like this being in charge caper, he thought as Carla scuttled off. Carla was stripping her clothes as fast as she could. He stood appreciating the sight. He liked that her bottom was still a nice rich pink, although much faded already. He idly mused on the lack of guilt he had about it now, compared to that first time.

“It’s torture time, babe. Lie on your back, spread-eagled,” he warned, giving her an evil smile. He fished in her underwear drawer to find some pantyhose or something stretchy to tie her with. He had an idea they might stretch to the four corners of the bed. “Bingo, it works, although your pantyhose will never be useable again. It was time you switched to stockings and a garter belt anyway. They’re much sexier.”

“You never cease to amaze me, Kieran O’Brien. And here I was thinking you were such a prude for so long.”

“Ah, just because I hadn’t discovered the joys of spanking, doesn’t mean I wouldn’t like a bit of hot, naughty sex. Let me see, a blindfold I think. Remember, call Methon if I’m making you uncomfortable.”

“I’m good so far. There are scarves in the third or fourth drawer.”

“I need to go to the kitchen for a moment, do you want me to untie you, or are you okay?”

“It’s fine. I could get out of these if I had to. It’s hot to think of you leaving me lying here like this. Blindfold me before you go.” He found couple of scarves, folded one over and tied it around her head. Another silk scarf he set aside for other uses. Her breathing was labored. Arousal was shimmering off her like a halo. Her face and neck were flushed. She looked so hot. And he had just the thing to cool her down. He ran to the kitchen, got ice from the freezer and clothes pegs from the laundry hamper. The fun was about to begin. When he returned, he started out by doing a survey of her body. “Someone’s a dirty slut. I see a pink face, hard nipples and a very wet pussy. You’re enjoying this too much. I had better cool you down.”He had the pleasure of seeing Carla fight her restraints and buck her hips. He put an ice cube in his mouth and then put his mouth around one erect nipple. Already peaked and sensitive, the ice made it much harder. She really had the most beautiful tits – all nipple. So much fun to play with. He moved to the other bud. When they were both hard and attentive, he crunched and swallowed the ice. Then he took the silk scarf and trailed it along her breasts. The soft, warm fibre gently teasing urged a whimper from her mouth. Next he took a clothespeg, rolled one nipple between his finger and thumb and attached the peg. 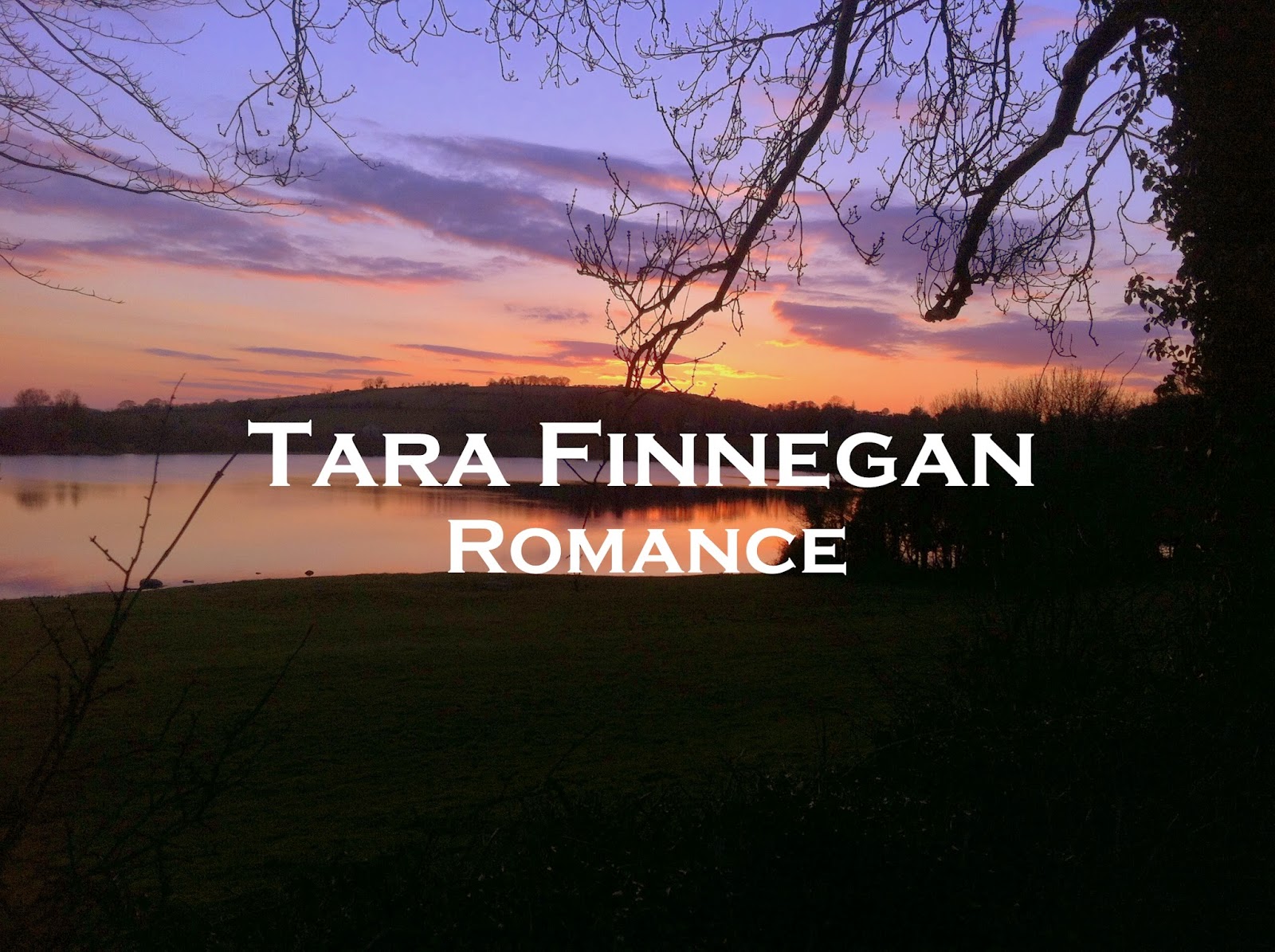