Happy Saturday everyone! Today for my snippet I'm going to share a little more of Monkey Business.


Last week, Summer was trying to explain why she hadn't driven her car to work, but it wasn't making a lot of sense. Ben, sensing something wasn't right kept pushing. Finally Summer admits that she couldn't drive because she'd been drinking at a club. 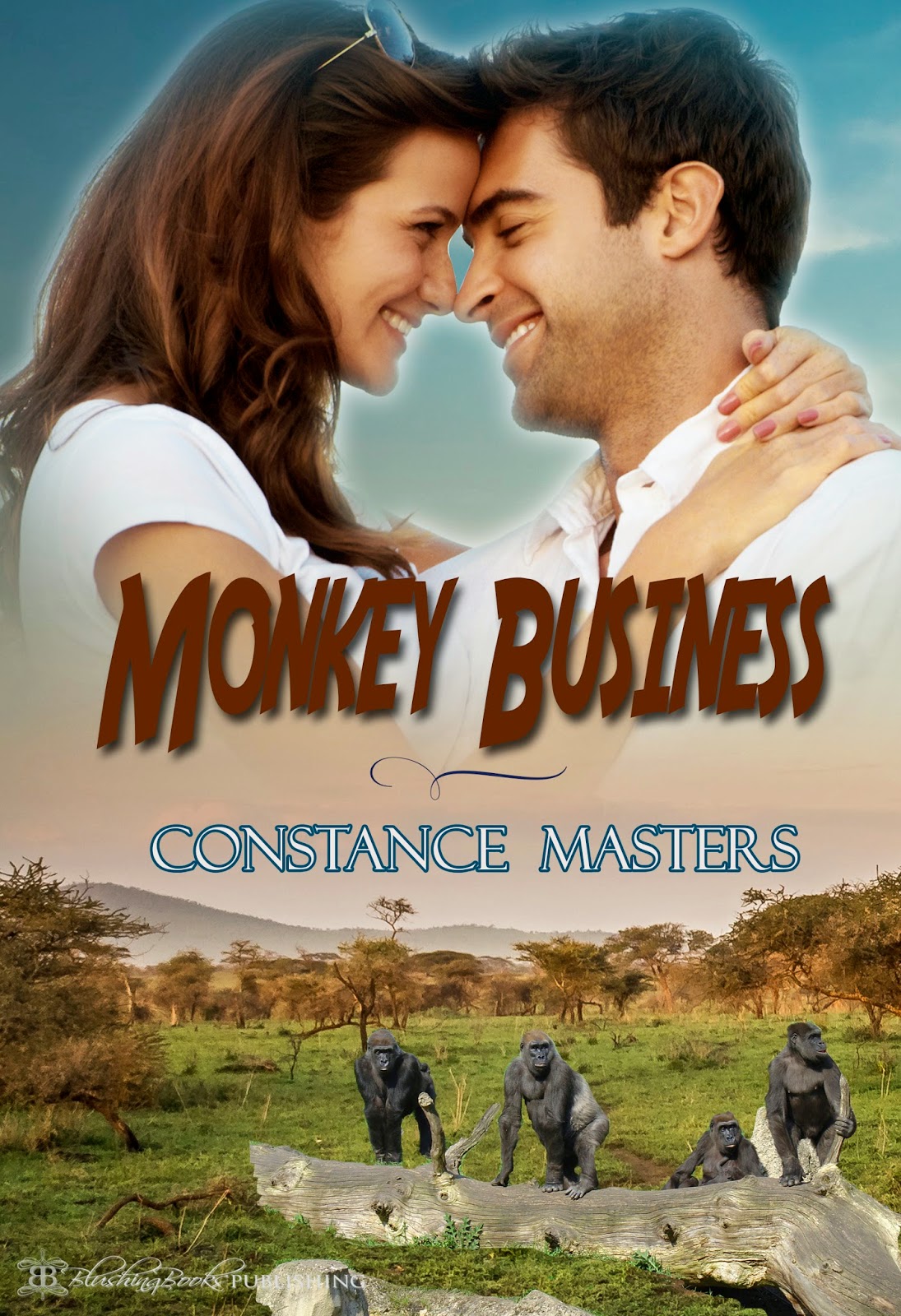 Summer picked up her bag, it was time to get out of there. The look that Ben gave her was rattled her equilibrium.
“Not yet.” He narrowed his eyes at her. “How old do you have to be to get into this club you went to Summer?”
“Twenty one.”
“How old are you?”
“Almost twenty.”
“Where is it?”
“Where's what?”
“The fake ID.”


Summer receives the opportunity of a lifetime when she scores a placement in a volunteer program in a zoo.

Ben, as Summer’s mentor sees a bright and talented young woman who needs some structure and discipline.

Will Ben be able to help Summer reach her potential? Has Summer met her match?

In this excerpt, Summer is trying hard to get to work on time with her friend Poppy in tow, but things don't go according to plan...

Summer couldn't believe that they actually managed to get out of the house on time. Early even. She'd had a weird feeling that something was going to go wrong although she couldn't quite put her finger on what exactly that was. Maybe that wasn't unusual considering she if it was going to happen it hadn't happened yet.

“Nothing really, I guess, I don't know. I was so excited about today and now I just feel weird, like something's off.”

“I didn't mean you Pops. I can't explain it.” The words were no sooner out of her mouth when Summer heard a siren behind her.

“Uh oh.” Poppy said. Did you just run a red light or something?”

“No. I've been very careful.” Summer carefully pulled over and waited for the officer to come over to the car.

He tapped on the closed window. “Open please.” His voice was muffled through the glass but she heard what he said and was quick to comply.

“Is there a problem Officer?” she asked with a shaky voice.           “Im afraid there is Miss. License and registration please.”           Summer opened the glove compartment and produced both. She'd been listening when she was told to keep her papers close.

“Why? I didn't do anything.” Summer wasn't trying to be difficult and her tone wasn't rude in anyway, she just didn't understand, she'd been careful.

“I don't think we're being punked here Sum,  you better do it.”


“You can leave the vehicle too Miss.”

“This time.  Miss you have unpaid fines, your license has been suspended.”

“Oh no! The fines. I completely forgot!”

“I'm sorry Miss, but I can't let you drive this car until you pay your fines and have your license reinstated.”

“But I have to. You don't understand! I have to get to work.”

Summer burst into tears. “If you let me drive to work just this once I can pay the fines and I won't drive my car again until I know the payments clear.”

“Can I drive the car?” Poppy asked.

“Well not on me exactly.” Poppy winced at Summer, rubbing her friend's arm to try and comfort her.  “I didn't think I was going to need it but I promise Officer I do have one.”

“You can't drive a car unless you have your license on you.”

“Ok, here's the thing. We have a problem. A big problem. We need to get to the zoo and we need to do it quickly,” Pops said.

“That's your problem Miss, not mine.”

Summer just cried harder.  Not only were they late but Pops was going to keep arguing with this highway patrol guy until he arrested them.  “Pops, it's ok.”

“No I know it doesn't have to be your problem but I know that you wouldn't have chosen this job if you didn't want to help people. I can see it in your face. You have kind eyes. Very blue.”

“I'll ask you to close up your car Miss. You can get someone to come and pick it up or you can have it towed.” he said ignoring Poppy's compliments.

Don't forget to visit the other blogs
Posted by Unknown at 12:00 AM