Last week I did my eight sentences on my new release The Man Of Her House. I’ve decided this week to go back to the scene preceding that one. Alyssa in an effort to wind Jesse up left the house a mess again and stole some of his beers from the fridge after he expressly told her that she was not to touch them because she was yet to turn 21. Hope you don’t mind me posting the scenes put of order. 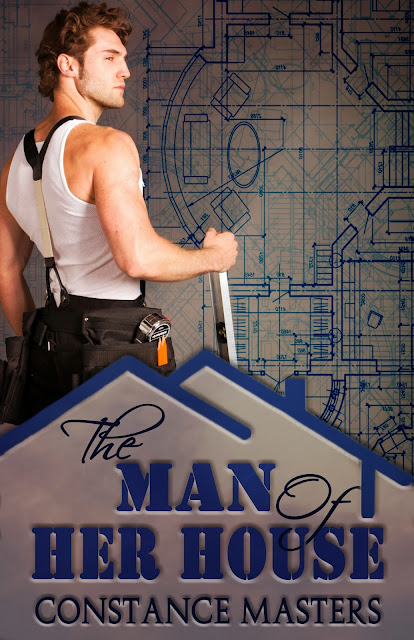 Alyssa was yelling within minutes of Jesse’s hand landing. “You stop that!” She kicked and fought and flung her hand back. “I didn’t do anything!” she wailed through ragged breaths.
“No, you didn’t unless you were being contrary. You didn’t clean up after yourself, you weren’t considerate at all. You took my beers and drank them when I specifically said no. You’re underage!”
“Just barely!” Alyssa squealed loudly. “No!”


Here’s a teaser from that special place that’s coming in 2014…Corbin’s Bend. Ten authors with ten spanking stories to tell.

Zach locked the car and lowered the garage door. He smiled to himself. Little hiccups like that little argument were about as bad as it got these days. It was a far cry from the way it used to be before they moved to Corbin's Bend. Their lives had been a disorganised nightmare. He'd worked all day in a school where it was hard to decide what was worse about the students; their inappropriate dress, their filthy mouths or their total lack of respect for the education that was delivered to them for free. There was the odd little treasure that made it all worth while but on the whole, it was depressing. Home wasn't much better. Luckily they'd found this place and it saved them. Now they had a lovely home in an ordered neighbourhood and most of all, the one thing he wanted for his family...peace.

Don’t forget to check out the other blogs!