Today for Saturday Spankings I am going to keep going where I left off last week with Leading The Way. Last week Erin had just found out that her new friends were a bit sneaky with their weekly trip to Boulder. She had to decide very quickly if she was game enough to go along with their game. Naturally she picked fun over common sense! 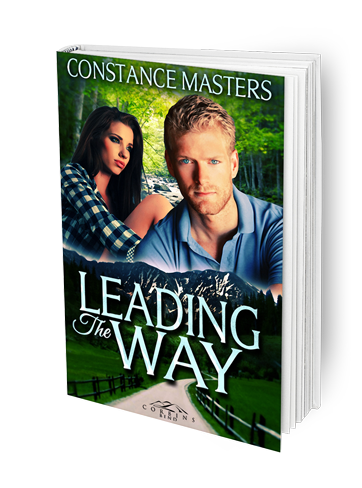 “I’ll just be a second,” Erin said.
Erin paced her room for what felt like an hour but what was probably only a few minutes. She opened her closet door and stared into the abyss. She really needed to get some clothes. At one time she would have had all of her rack and half of Zach’s to go through, but when they moved here her needs changed and she gutted her wardrobe accordingly. Her cowboy boots. She’d gotten them when they went to the Boulder county fair. Those with a nice shirt, and her jeans would be okay.
“These do?” She asked holding them in the air as she ran out of the front door.
“Perfect.”
With her best non-wrinkle blouse under one arm and a pair of cowboy boots in her other, she ran down the path with Jen and jumped in the car.


Erin had never made friends easily and in Corbin's Bend she found it doubly as hard. A little too hard on herself, she ignored her mentor and any friendliness from neighbors; so afraid of making a mistake that she didn't try. Until her husband insisted. Having convinced herself she was doing what he wanted, she made friends with a few ladies who liked to push the envelope a little. From bowling to a strip club to smoking a little weed, her life was definitely a lot more fun, even if she was hiding her activities from Zach.


When her husband and the board of Corbin's Bend discovered their indiscretions, Erin and her friends found out what public discipline really meant. When the discipline led to a larger sense of security and more friendships than she could have imagined, Erin began to understand that following Zachary's lead truly was the way.

Don't Forget to visit the other great blogs!